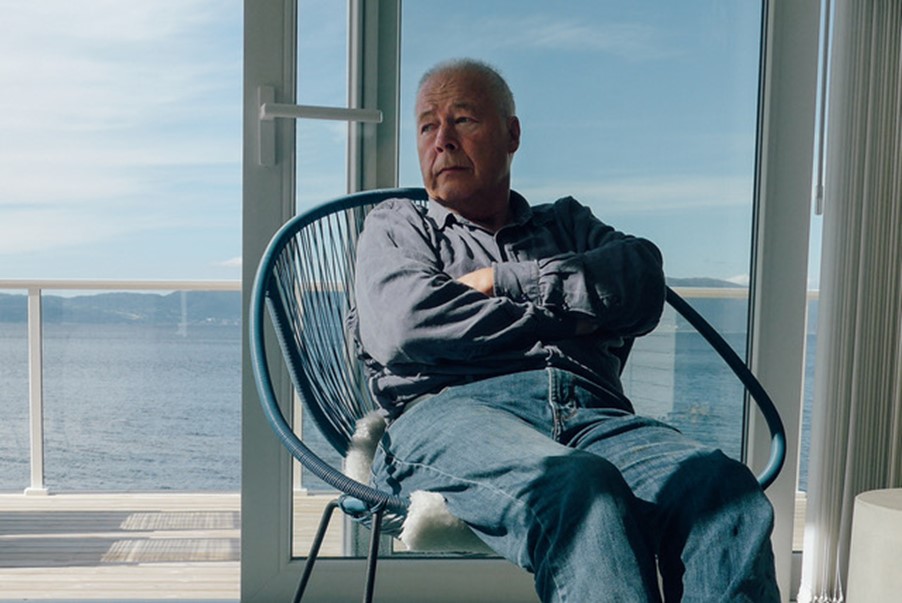 On the 1st of June, the first day of meteorological summer, Professor Pentti Hakkarainen (1944 – 2021) left us.  He was a world-class scholar who brought to Lithuania his dedication and deep knowledge of research  on children’s play. He gathered a team of like-minded people and established a play research laboratory at the Lithuanian University of Educational Sciences in Vilnius, where he continued his study of narrative play, which he had begun in Finland at the University of Oulu, Kajaani Branch. Thanks to the Professor and his wife Milda Brėdikytė, Lithuania has been visited by many of the most prominent researchers of children’s play, who  delivered lectures, seminars, and attended conferences.

The Professor’s commitment to scholarship and exploration of ideas that interested him was unending. He could spend hours discussing a wide range of scholarly topics, his insights were valuable and the questions he raised were thought-provoking. His doctoral students and colleagues gleaned much from him — if  you followed his unhurried Finnish train of thought, the depths of knowledge would be revealed to you.

He spoke many languages and was exceptionally respectful to those around him. He loved nature, travel, and was a passionate gardener, cook and gourmand.

It is said that we become one with the field of science in which we do research. Occasionally as we looked at the professor, it felt like we were being examined by a young, confident child who enjoyed  life. At the same time, the professor’s inexhaustible theoretical insights surpassed our understanding and our time. We are now reading what he sent for our joint book, and we are constantly amazed at how much we still have to learn from him: “In the everyday practice of education, any positive or desirable change is called development. Development is discussed in terms of processes or fields. Changes in skill or mastery are usually described in terms of quantities. In such cases we should speak of growth, but not of development in the true sense of the term. Development is a qualitative change at a more holistic level, such as changes in personality, consciousness or performance, which involve new combinations of psychological processes.“

We hope that the Professor’s profound theoretical insights will help us shed some light on the mysterious world of the young child.